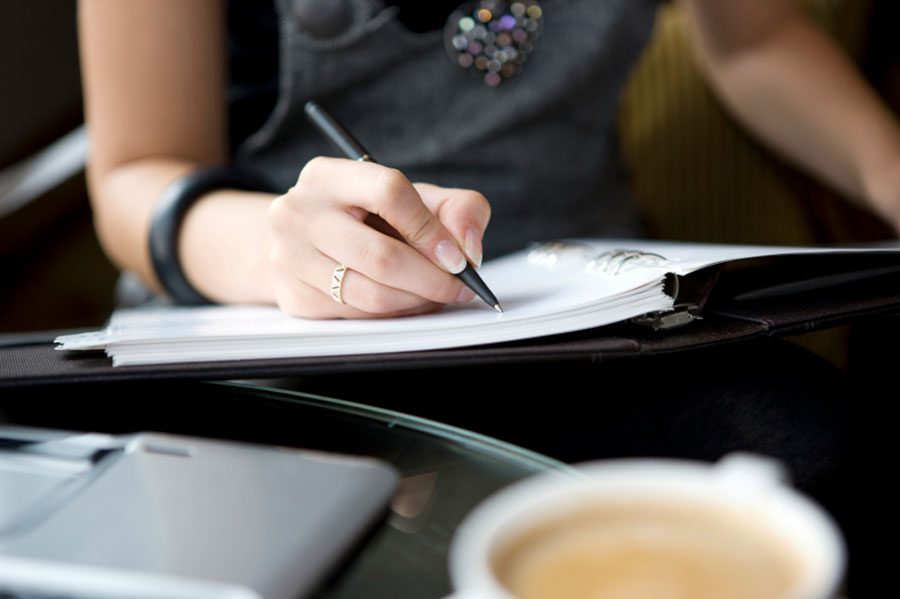 More Premium Cuts On The Way For Business

NSW Treasurer Andrew Constance and Minister for Finance and Services Dominic Perrottet today announced a further reduction to WorkCover premiums as part of the NSW Liberals & Nationals Government’s commitment to make the scheme both fair and sustainable.

It means 200,000 employers across 414 industries will benefit from an average premium rate reduction of five per cent – saving them more than $113 million a year, with 343 industries receiving a greater than five per cent reduction.

“The NSW Government’s WorkCover reforms have not only prevented premium increases, but enabled premium reductions in the past year. This has protected thousands of jobs and helped grow the State’s economy,” Mr Constance said.

“The premium cuts announced today are on top of the average 12.5 per cent rate reductions delivered in 2013, which have already returned $334 million.”

“This means that since the application of the first set of performance-based rate reductions in June 2013, a total of $447 million in premium reductions has been returned to the NSW economy.” Mr Perrottet said the former Labor Government had left behind a broken Scheme with a growing $4.1 billion deficit that had negatively impacted business confidence. “Key reforms and better management has put the Scheme in a much stronger position, restoring its financial sustainability,” Mr Perrottet said.

“The reforms have achieved the Government’s objective of providing more support for injured workers who are unable to work, and greater incentives to return to work for those injured workers with the capacity to do so.

“More injured workers are back at work as well.

“Safe Work Australia has reported that in 2012-13, NSW’s return to work rate improved by three per cent to 88 per cent – making it higher than the national average of 86 per cent.

“This is a great result for workers and employers, and one that will help deliver productivity and economic growth for NSW.”

Give yourself a target to re-evaluate finances